Understanding The Paypal Super-App : Is a One-stop banking experience the future?

Pirimid Fintech > Insights > Understanding The Paypal Super-App : Is a One-stop banking experience the future?
Posted By apoorv khanna, on October 25, 2021 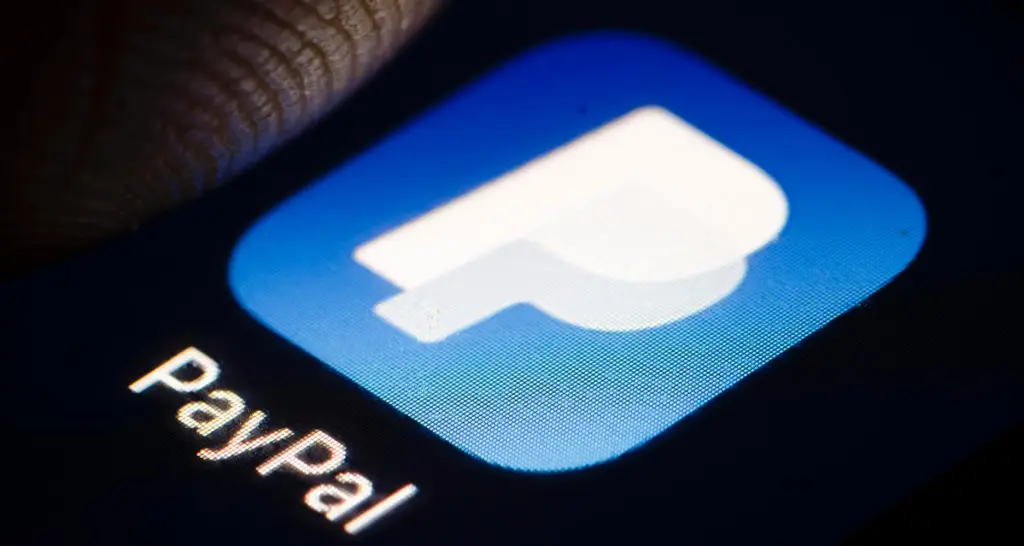 PayPal was one of the greatest winners during the pandemic, as more people used digital payments to avoid physical contacts, such as using plastic cards and cash. PayPal claimed in its most recent investor meeting that the company’s rapid expansion will continue, with 750 million users by 2025, nearly doubling the present user base. PayPal predicted a 20% annual revenue growth rate and a tripling of payment volume over the next five years, in addition to outstanding user growth.

PayPal’s desire to become a “super app,” with capabilities to enable payments, shopping, saving, investing, and cryptocurrency support all within a single mobile platform, is more worrying to traditional financial institutions. Two-thirds of the growth is expected to come from existing customers, with the remaining one-third coming from new users.

PayPal’s CEO, Dan Schulman, argued that most consumers today have far too many apps to manage their everyday lives and that PayPal could be a platform that integrates multiple different features. “That’s essentially the promise of a super-app,” he told MarketWatch, “where you can consolidate a lot of your digital life into one app and then handle all of your transactions in one place, track them all, and get tailored customized recommendations.”

But, what is a Super-App?

Ecosystems are what super applications are. They are confined environments that make it simple to do a wide range of duties—as long as those actions take place within the confines of the walled garden. Super applications don’t exist in the United States yet, but they’re the king in China. The variety of services incorporated into a single app is demonstrated by a screenshot of one of the main super apps, WeChat.

Because the technological features of a super app are misunderstood in the United States, the phrase “super app” is frequently overused. Mini programs —lightweight apps that run inside another app—are used in super apps. They do not require downloading or updating through app stores. They let one app fulfil the functions of other apps.

Why does PayPal Envision To become a Super-App?

The answer is simple, competitive pressure. PayPal’s aim to become a super app has less to do with meeting the demands of consumers and more to do with fending off competition for merchant relationships.

The networks or platforms that PayPal’s competitors are constructing threaten to push PayPal out of the picture as competitors like Square, Shopify, and Stripe build out their support capabilities throughout the spectrum of businesses’ value chains.

PayPal’s purchase of Honey aided the payment company in moving up (or to the left) the value chain from payments. TechCrunch said at the time of the acquisition:

“PayPal’s 24 million merchant partners will be able to give consumers targeted and more tailored incentives as a means of attracting new customers and increasing sales. Honey might potentially be combined with PayPal Credit to help finance larger purchases.”

How is PayPal becoming a Super-App?

PayPal has stated that these new capabilities might include enhanced direct deposit, check cashing, budgeting tools, bill pay, crypto support, subscription management, and buy now, pay later capability. It also stated that thanks to the mobile shopping capabilities obtained as part of its $4 billion Honey acquisition in 2019, it would integrate commerce.

Schulman also announced that the super app would have high-yield savings, early access to direct deposit funds, and messaging capability separate from peer-to-peer payments, allowing users to connect with relatives and friends right from the app’s user interface.

Schulman also mentioned “new crypto capabilities”, but did not elaborate. However, PayPal boosted the crypto purchase cap for eligible PayPal customers in the United States from $ 20,000 to $ 1,00,000 earlier this month, with no annual purchase limit.

Even though the app’s coding is now complete, Schulman stated that the company intends to continue iterating on the product experience, stressing that the initial version will not be “the end-all.” Instead, the app will receive regular updates and new features every quarter.

Is PayPal Super-App A Threat To Other Financial Institutions?

PayPal’s launch and extension of services emphasize the intensified war for the consumer’s wallet that is taking place between banks, fintech players like Stripe, Square, and Affirm, and giant tech corporations such as Google, Amazon, and Apple. Each of these competitors is vying for control of your shopping and payment experiences.

A super app aims to combine all of those disparate applications into a connected ecosystem where data and information may be streamlined and controlled between them, as well as between the act of buying and the act of paying for it. Then there’s this shared platform and data, which enables machine learning and artificial intelligence to kick in and provide individualized suggestions to those customers.

To put it another way, it all boils down to exploiting customer data to guide recommendations and, ultimately, purchasing, payments, and general financial behaviour. The consumer benefits from the convenience of interaction as well as the potential value of optimizing how money moves from one financial application to the next. Budgeting tools, rewards, and alternate payment alternatives all play a role in this.

Many traditional financial services, such as high-yield savings accounts, direct deposit, check to cash, and investing, will be offered by PayPal in collaboration with other organizations, according to Schulman, but the connectivity between these services will be seamless. Consumers are becoming less loyal to traditional financial institutions, which used to be the cornerstone of many of these services.

In fact, according to PYMNTS research, one-third of consumers who said “sign me up” for super apps indicated they’d trust Google (45%), Amazon (29 %), Apple (27%), and PayPal (22%) to deliver the experience. While users are receptive to the convenience of a super app, PayPal still faces significant competition from huge digital companies.

Last October, PayPal’s move to open its network to Bitcoin helped the company attract new users and significantly increase activity. PayPal discovered that half of all users who used the cryptocurrency option did it multiple times each day. This activity has the potential to have a “halo effect” on PayPal’s other services.

is doing well in its game. However, if it will be able to beat incumbents in the future is still a debatable topic for discussion. Only time will let us know the answer to this question.