Planning to launch Android and iOS app for your business? Let’s understand their security concerns 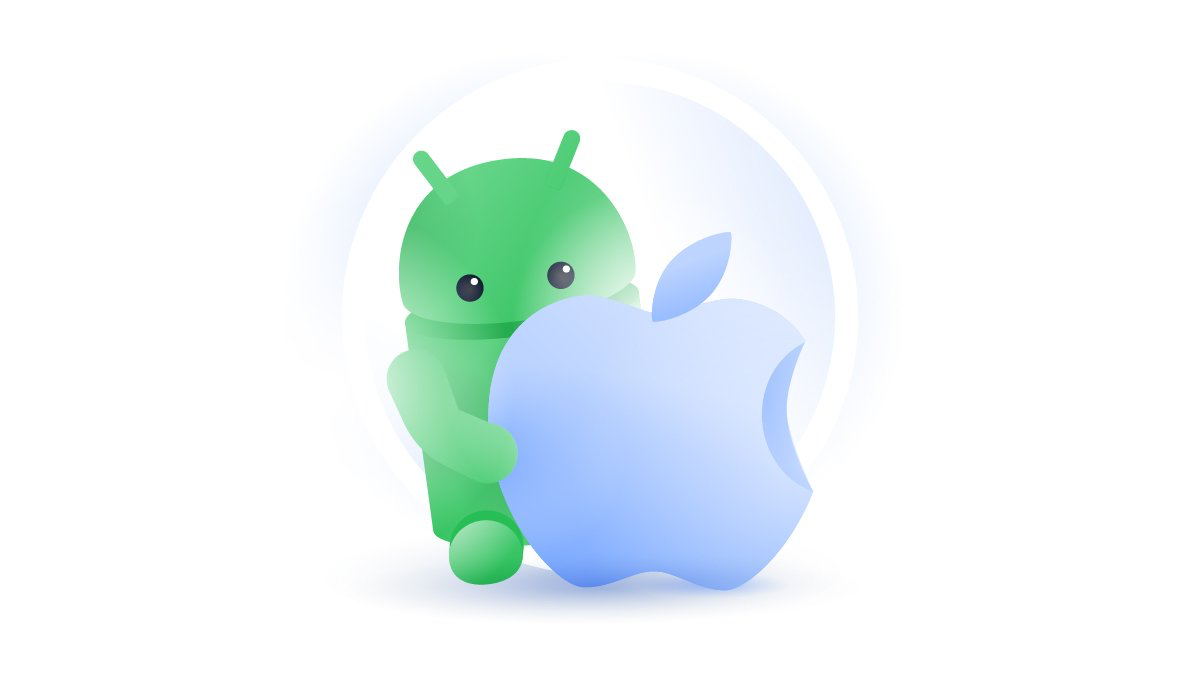 When it comes to mobile app development, it’s important to weigh in on every detail from the views of archrivals Android and iOS. Let’s look at the security of a mobile app as an example. Regardless of the length and manner of app development, the security of your enterprise app is mostly determined by the operating system (OS). Even though iOS has been the undisputed champion for a long time, Google has decided to boost the ante with the release of Android Q.

In today’s environment, where users are increasingly aware of data breaches, a mobile app’s security is what decides its destiny. Is it, however, entirely reliant on the quality assurance tools that developers employ?

Regardless of how long it took to design a mobile app or what approach you used, the result is affected by several things, including the operating system you chose. Will the years 2021-22 be the ones when Google’s Android emerges as the most secure of the Android and iOS ecosystems? Let’s have a look at the major security differences between iOS and Android before we get into the Android vs iOS Security comparison 2021.

The following are the main security problems and risks that you face if you do not properly safeguard your device against theft or unauthorized use:

As an Android app development business will tell you, the Android platform provides a Linux Kernel and Inter-Process Communication feature, as well as a high level of security. The platform, which was built with Application Sandbox, provides a verified boot guarantee, in which each step cryptographically checks the integrity of the stage before it is confirmed.

The dm-verity kernel feature in Android verifies the boots, making it impossible for the compromised device to boot. While this article focused on Android, the Low-Level Bootloader (LLB), iOS kernel, and iBoot security features are available on iOS. The Apple Root CS Public Key is used to verify that the iBoot Bootloader has been signed by Apple using the Boot ROM application. The iOS kernel is subsequently verified and executed by iBoot.

The Android Security Bulletin provides monthly upgrades. Even though Android releases updates once a month, consumers are not obligated to upgrade their smartphones. The option to disregard the update and continue to use the device in the same way provides users with an escape strategy, potentially exposing android app development services to a security breach.

Every month, Apple releases numerous versions of security updates. Every user is required by Apple to obtain the most recent security updates. The OS makes it impossible for users to ignore security updates by sending out continual reminders. Something that leads everyone to the notion that Apple’s security efforts are superior to Android.

While Android has lately begun to cooperate with manufacturers who offer the Fingerprint Scan option, the number of these manufacturers is still quite small.

When it comes to biometric verification on Apple devices, the company has always been picky. It’s not just Touch ID; Apple was the first to introduce technologies like Iris Scan and Face ID. The OS behemoth continues to pour millions of dollars into security-related technology.

Unlike Apple, Android app security is solely dependent on the device makers. While some people are adept at ensuring that all of Android’s built-in security protections function properly on their smartphone, others may place a lower priority on it. In general, gadgets that fall into the high-end pricing categories have more security features than those that fall into the low-end price range.

The more fragmentation there is, the more likely there are to be gaps that provide a welcoming environment for increased hacking and data breach occurrences. Apple minimizes the likelihood of an iOS app development company being hacked by a factor of ten by keeping both its device and operating system versions on the low end.

However, this is not the case with Android. The platform has a large number of device types and OS versions, creating an open ecology for hacks and breaches to thrive.

In a comparison of iOS vs. Android security, it’s critical to examine the subject thoroughly, especially since the most recent OS versions are in focus. Before we get into the four important decision considerations, let’s have a look at the new privacy features arriving with iOS 14 and Android 11.

The Java programming language is commonly used to create Android applications. According to OWASP, applications created in interpretive languages like Java are immune to a buffer overflow, making the Android platform partly buffer-overflow resistant. Even if there is a buffer overflow, each application runs in its Virtual Machine, therefore the overflow will not affect other apps or cause information leakage (unless they are shared applications).

The Objective-C programming language is used to create iOS applications. C libraries are connected to applications, and flaws in these libraries can lead to vulnerabilities in the program’s built-in “safe” languages. Common C string-handling methods like strcat, strcpy, gets, and others are commonly used in iOS applications, making them vulnerable to buffer-overflow attacks.

You can set up an access code PIN on an Android that you must input every time you wish to use the device. The device would be deemed worthless without the access code. Although this appears to be foolproof, the Android Auto-lock mechanism is extremely unstable, requiring the user to enter the PIN Code even after a one-minute call. This is rather aggravating, and many users eventually disable the Android’s gesture and PIN Unlock features. When a stranger has physical access to the device, this permits data to be leaked.

Unlike Android, which has a PIN Unlock option, iOS has a delayed lock code. This allows the user to use the device for a short period without entering the Passcode, such as a minute or a custom time value set by the user. This is desired by users, as well as from a security standpoint because a logged-in user does not need to show that he or she is logged in regularly.

We can conclude that there is no evident benefit of one over the other after evaluating the security characteristics of Android and iOS. Apple has a robust approval process in place, whereas Android has a fantastic permission mechanism that allows consumers to know exactly which resources will be used by their application. Although Android applications are fairly resistant to buffer overflow assaults, they lack the custom delayed Auto-lock option that iOS offers. Android’s open-source nature has greatly aided in the removal of problems in the present operating system.