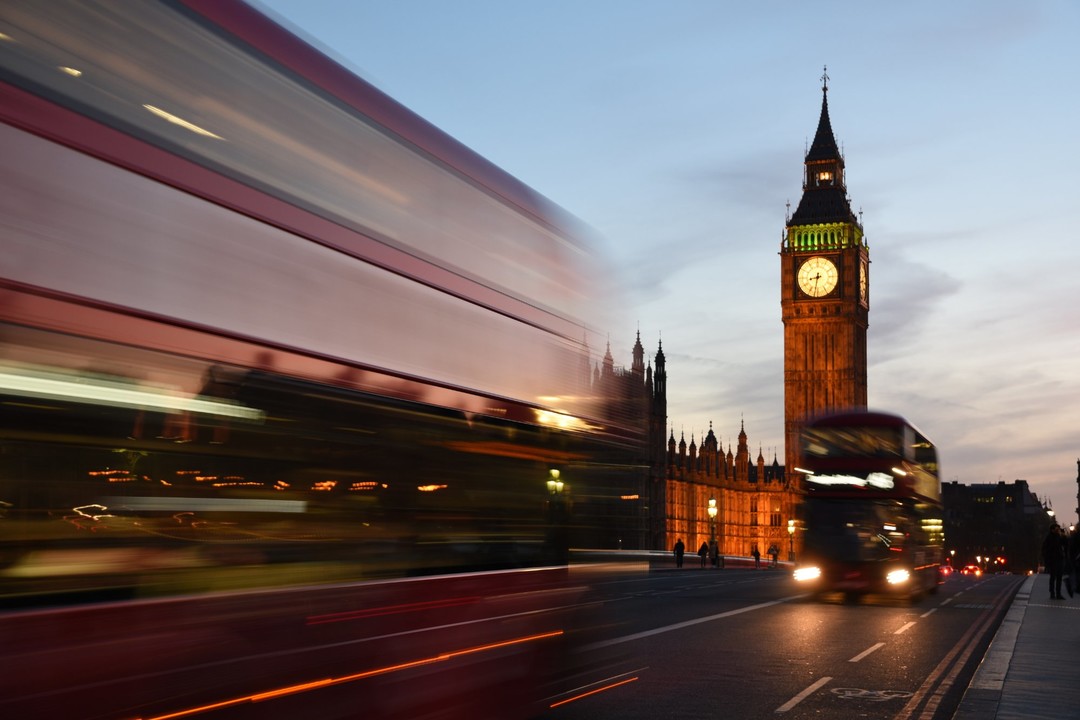 On January 3 next year, the revised Markets in Financial Instruments Directive, Mifid II, will come into force. It will replace the original Mifid, which had been introduced at the end of 2007. It is important to remember that Mifid I was implemented prior to the global financial crisis. Its stated objective was to provide European Union members with a common regulatory framework for their financial markets.

Mifid II has been under preparation for the last seven years. When its rules are applied early next year, it will provide a greater degree of protection for European investors. The asset classes that will feel the effect of the new legislation that runs into 1.5 million paragraphs, include equities, fixed-income, exchange-traded funds, and foreign exchange.

Here’s a snapshot of what Mifid II is all about:

Broadly speaking, the Markets in Financial Instruments Directive attempts to address the framework and the trading venues and structures within which financial instruments are traded. The accompanying legislation, MIFIR, is more concerned with regulating the operation of the trading venues and structures. It looks at processes, systems, and particularly, governance measures.

Will Mifid II have any real impact on the ground? It is quite certain that the effects of the new regulations will be far-reaching. One area that Mifid II has tried to address is the parity between financial firms in the EU and those outside it.

In the 2007 version of Mifid, the regulatory approach to third country firms was left to individual member states. Consequently, some financial firms outside the EU gained a competitive advantage over EU players. Mifid II has addressed this issue by bringing about regulatory parity for all firms that have EU clients.

One of the most important themes of Mifid II is investor protection. Every firm that sells financial products to consumers or advises them on their investments will feel the impact of the new rules. The objective is to:

Currently, investment banks bundle their research costs into brokerage fees and commissions. This results in clients remaining unaware about how much they are paying for each service. The new rules require these costs to be “unbundled.”

What this implies is that customers will know exactly how much they are paying for the research reports that they receive. It will not be possible for research costs to be linked to transaction volumes. This new rule will have a great impact on how investment research is conducted.

For example, some firms may move research in-house instead of paying for it. Heavyweight US-based asset management firms like Vanguard and BlackRock have already announced that they will absorb research costs. It is expected that several banks will reduce the size of their research departments.

Even European firms are coming around. Four of Europe’s largest institutional asset managers recently announced that they would absorb research costs themselves instead of asking their clients to pay. Schroders, Invesco, Union Investment, and Janus Henderson said that they would bear the burden of investment research themselves.

Earlier, these four firms had said that they would pass on the costs to their customers. The impact of the new Mifid II regulations is already being felt in European markets.

Algo trading, which is also known as high-frequency trading (HFT), utilizes sophisticated computer programs to execute a large number of trades in milliseconds. There is no human intervention during a trade. Complex algorithms analyse the market and place orders automatically.

While algo trading has its benefits, it can have large unintended effects on the financial markets too. At times when the market is volatile, algo trades can exacerbate this volatility. High-frequency trading can also lead to a “ripple effect.” A movement in one market or in one asset class can quickly have an impact on others.

Mifid II will require all algo traders to register themselves. Under the current regulations, traders could take the plea that they were dealing only on their own account and hence did not require to file for registration. However, this will no longer be allowed. They will also be required to store their historical data in a time-sequenced form for a period of five years.

There are several other measures that this category of investment firms will have to take. Algo traders will need to build suitable business continuity features into their processes. These should be activated in the event of trading system failure.

The success of high-frequency trading often depends on the physical proximity of the financial institution’s computer equipment to the trading venue’s servers. In the past, there have been accusations of favouritism as some customers placed their computers very close to the broker. Mifid II requires all customers to be provided with an equal level of opportunity.

In response to the new rules, Instinet, the agency broker owned by Japan’s Nomura, has moved its servers so that each of its clients’ trades travel along fibre optic cables that are exactly 250 meters long. In a report in the Financial Times, Instinet Europe’s managing director Ben Stephens said, “We have to separate our infrastructure to ensure that there’s no conflict of interest.”

Earlier in this article, it was pointed out that Mifid II rules require that research costs need to be unbundled from trading commissions. This rule would also be applicable to US-based firms operating in Europe.

But the existing laws in the US are very different. According to the rules laid down in the 1934 Securities Exchange Act, US brokers cannot receive payment for the research that they conduct. Only an investment adviser can collect fees for research.

If a US broker wanted to collect any amount towards research, it would be necessary to re-register under US laws as an investment adviser. But doing this would mean taking on many other responsibilities, something which broker-dealers are reluctant to do.

In a recent report in the Financial Times, Karen Barr, president and CEO of the Investment Adviser Association, an organization that represents the interests of US investment advisers, said that Mifid II “has been a massive headache.” The association represents over 600 pension plans, trusts, and endowments, which together control assets of US$20 trillion.

Despite appeals to the US Securities and Exchange Commission to intervene and provide some relief to US brokers, there has been no official announcement from the regulator. Referring to this issue, Karen Barr says, “Regulators saying ‘don’t worry about it’ isn’t helpful if companies have to be in compliance with the law. … We are very much hoping for something in writing.”

MIFID II IS NOT WITHOUT ITS PROBLEMS

Implementing all the new rules by January may be difficult. One troublesome issue concerns the trading of US shares. The European Securities and Markets Authority (ESMA) needs to declare foreign trading venues such as the New York Stock Exchange as “equivalent” to those in Europe.

The Economist magazine reports that if ESMA does not take this step, European financial firms may have to trade US shares on European exchanges where trading volumes are much lower and liquidity could be an issue.

In addition to share trading, the markets for bonds and derivatives will also be affected. Currently, a large volume of trading takes place over-the-counter. This means that trades are completed directly between dealers. Mifid II wants to push this largely unregulated market towards Europe’s centralized exchanges.

The new law also requires traders to provide “legal-entity identifiers.” The details that need to be furnished include date of birth as well as a national identity number. Many non-European brokers have said that it is difficult to get these details from their clients.

Opimas, a consulting firm that provides services to financial institutions, has estimated that Mifid II will have an initial bill of €2.5 billion and recurring costs of €700 million every year for the next five years.

The following chart from Opimas illustrates how much each segment of the financial industry will have to bear:

Practically every segment of the financial services industry is going to be affected. Dealers, brokers, asset managers, and advisory services will all feel the impact of Mifid II. European financial markets will be fundamentally reshaped from January 3 onward. Every financial institution will have to ensure that it is both legally and operationally compliant.

Is the switch over going to be smooth? That’s hardly likely given the complexity of the legislation and its wide-ranging impact. The cost of the new regulations is bound to affect the profitability of Europe’s financial institutions as well result in more expenses for investors.

One of the stated goals of Mifid II is to move equity trading to the exchanges. Currently, banks sell a large volume of equities in-house by matching deals between their customers. About 10% of Europe’s trading takes place over-the-counter. With this moving to exchanges, costs are bound to escalate.

Overall, the impact of Mifid II is very difficult to predict. In a blog post titled “Why you’ll never be ready for Mifid II,” Steve Grob, director at Fidessa, a company that provides services to trading companies, says, “The only thing that is certain is that markets are going to be very different … nobody really can be “ready” for these changes or their knock-on effects both here in Europe and around the world.”