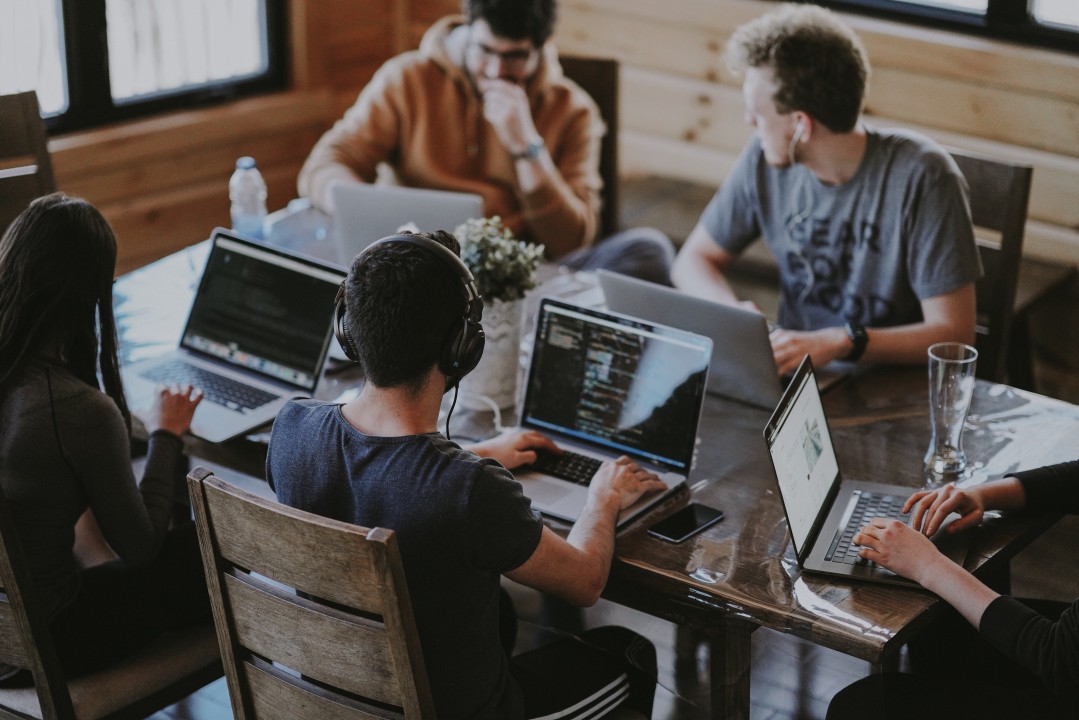 Fintech is a work in progress in the MENA(Middle East/North Africa) region. The GCC (Gulf Cooperation Council) countries are far ahead of their North Africa counterparts in harnessing technology for their banking, capital markets, wealth, KYC/AML, and other financial transactions. This is because there is greater availability of capital, higher internet penetration, and considerably more financial literacy in the Middle East. These charts illustrate the lead the Gulf countries enjoy.

Significant progress in upgrading the financial ecosystem has been made in Dubai and Bahrain.

The other active player in the area is Bahrain FinTech Bay. It provides startups with advisory services and helps them tap into the South East Asian and Middle East markets.

It’s important to mention here that the Kingdom of Saudi Arabia has taken several initiatives to help and encourage fintech in the country. FintechSaudi, which has been launched by the Saudi Arabian Monetary Authority (SAMA) has been set up to act as a catalyst for the fintech industry. SAMA is tasked with providing new fintech with permission to launch operations.

The potential for fintech in the Middle East is enormous. Consider that the Arab world has a population of almost 400 million, and the number of fintech startups addressing their needs is only 230. Poland, a country with 38 million people, has 240 fintech startups.

However, transitioning from a traditional financial system to one that takes full advantage of technology isn’t easy. It requires the countries in the region to develop a robust regulatory regime, attract top talent, and provide adequate funding. Bahrain seems to have ticked all the right boxes and is on the way to becoming a leader in the Middle East fintech world.

The Kingdom of Bahrain has taken the lead in enacting laws that permit startups to experiment in the market. The other crucial factor in the country’s favor is that it has set up Bahrain FinTech Bay, which was created in partnership with large banks, payment processors, insurance companies, and telecom firms.

Here is a brief description of some of the fintech success stories in the MENA region:

Network International Payment Solutions, a payment solution provider based in Dubai – the company was founded in 1994 and targeted customers in the Middle East. It’s IPO in 2019 was a big success. The company listed on the London Stock Exchange with a market value of over £2 billion.

Fawry, Egypt-based electronic payments network – launched a little over 10 years ago, the firm got listed on the Egyptian Stock Exchange in 2019.

Sarwa, an investment robo adviser – located in DIFC FinTech Hive, this company helps individuals invest in low-cost index funds that are matched with their risk profiles.

PayTabs, a B2B payments solution company – the company, based in Saudi Arabia, caters to the multi-billion payments market in the MENA region.

The story in parts of North Africa is quite different. Take the example of Tunisia, a country of 11 million people. Only one-fifth of the population has internet access. A mobile payment service launched in the country recently took almost a year to attract its first 2,200 customers. Ahmed El Karm, the president of the Tunisian Professional Association of Banks and Financial Institutions says that digital finance hasn’t taken off in the country.

So, which are the areas that hold potential for fintech startups targeting the MENA region? Here’s a list of sectors that firms can choose from. It’s by no means exhaustive, but it will provide a general idea about what could work.

Remittances: The GCC countries account for 18% of the world’s remittance market. A fintech specializing in helping expats send money home could succeed if it’s able to offer customers an excellent product.

Peer-to-peer money transfers: A company offering this service in Saudi Arabia could fulfill a growing market need. Smartphone penetration in the country stands at 65 percent. And Saudi Arabia has a young population – about half its people are under the age of 24.

Robo-advice: This is an area waiting to be tapped. Fintechs that offer low-cost automated financial planning and investment services could open up a whole new market among the region’s middle-income segment.

The banking sector in the Middle East is highly profitable. According to a McKinsey report, corporate banking, which accounts for 75 percent of total banking assets and 60 percent of revenues, generates an average return on equity exceeding 12 percent. That’s far higher than the return of 7 percent that European corporate banks earn.

However, the dominance of traditional banks in the Middle East is threatened. They face challenges on two fronts. Firstly, they are bogged down by their traditional legacy systems. Any changes they make require them to update and reconfigure their existing software. There’s another problem, as well. Their customers are increasingly exposed to international practices. They expect local banks to offer the services available to corporate clients in the rest of the world.

So, it’s imperative for banks in the region to digitize and upgrade their operating models. But that’s easier said than done. The fintech ecosystem in the Middle East is relatively new. Startups, and even the existing banks themselves, would need to proceed cautiously. Patience and the ability to commit resources for the long-term would be required.

When it comes to technology, banks in the GCC region are looking for the entire operational and infrastructural machinery to implement modern AI/ML features.

Emirates NBD, one of the biggest banking groups in the Middle East has taken the lead in digitizing its operations. It recently migrated its core banking platform to an application program interface (API)-enabled solution at a cost of about AED1 billion (approximately $272 million).

The Market For Islamic Bonds(Sukuk)

Sukuk are sharia-compliant fixed-income bonds. One key feature differentiates them from traditional bonds. The issuer of a Sukuk uses the money raised to purchase an asset in which the investor has partial ownership. Conventional bonds typically create a debt obligation.

When is a bond sharia-compliant? Three conditions must be met:

Sharia-compliant bonds are rapidly gaining traction in the financial world. The Khaleej Times points out the reasons for this. Investors are assured that they aren’t breaking Islamic principles when they invest in sukuks. Prohibited “riba” or interest is not paid. Instead, sukuk investors get a stake in the actual investment that is made with their money.

In a recent report on fixed-income investments, Dino Kronfol, chief investment officer, Franklin Templeton Global Sukuk and MENA Fixed Income, points out that sukuks saw a total issuance of $46 billion in 2019. The investment company estimates the current sukuk market size to be $444 billion. Their estimate for 2030? Franklin Templeton thinks that sukuks could grow to be a $2.7 trillion asset class by that year.

There’s another factor that will give sukuks a push. The Saudi Arabian government announced last year that the minimum investment in government sukuks would be reduced to SR1,000, down from the typical SR1 million. This would make it easier for retail investors to participate in the market. It’s also likely that the government would increase its reliance on sukuk issues to fund the fiscal deficit caused by falling oil prices and the extra expenditure required to diversify the economy.

The MENA region is a new frontier for fintech. There is tremendous scope for the digitalization of financial services across the Middle East and North Africa. However, the territory is not homogenous. While the Gulf Region has made significant progress in recent years, North Africa lags behind. Fintech startups that can come to grips with local conditions can capitalize on the opportunities in the financial sector and register a level of growth probably not achievable elsewhere in the world.