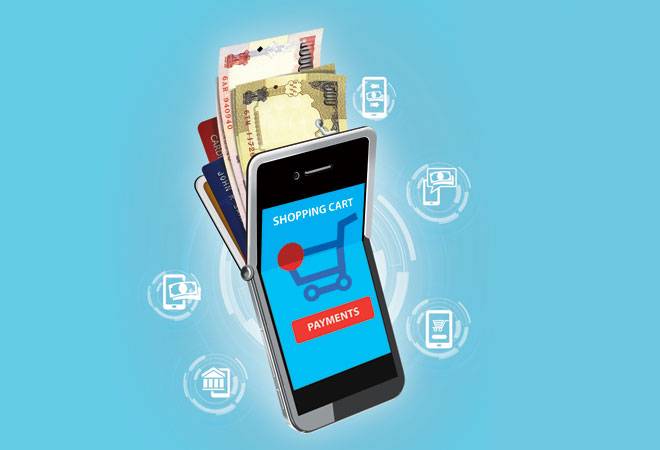 Around 253 million people use Apple Pay all over the world. There has been a lot of interest in this technology, but it hasn’t spread as quickly as some people would like. There are only 25 countries that have been able to use Apple Pay since October 2014. Some major Australian banks have even tried to stop digital wallets from being used. Europe’s technology capital, Germany, didn’t start using Apple Pay until December of last year.

Apple Pay and Google Pay have become very popular in the United States, so why do they have problems when they try to reach other countries? As a government or an institution, why don’t they use the technology right away?

Let’s find out what is stopping mobile wallets from being used today. Let’s also look at how digital payments help the financial industry, businesses, and people who use them.

The Growth of Digital Wallet Payments

Over the last few years, digital wallets have become a huge hit and become a billion-dollar business. Digital wallets are now at the top of the list of payment methods because they make things easier and more secure. When you make a payment in Europe, one in two of them is done with a contactless method.

Europe is ahead of the rest of the world when it comes to contactless technology and wants to have a cashless economy. In general, we see Apple Pay becoming more popular outside of the United States, where it was invented. Only 15% of Americans use it. The rest of the people who use Apple come from Europe, where about 85% of them are. So, Europeans are ready and even excited to try new technologies that make them more comfortable.

Millennials and Generation Z are actually the people who are most likely to use mobile payments. According to Payfort, 64% of people between the ages of 18 and 25 use a mobile wallet to make purchases. 40% of Generation X and 17% of Baby Boomers say they’ve used contactless terminals and mobile phone wallets, but other generations are getting on board. Most people also think that cash will be gone in the next twenty years.

These numbers give banks and other financial institutions something to think about, so they might want to look into them. In the near future, a lot more people are going to use digital wallets instead of cash. If FinTech companies want to help people, it’s time for them to do so!

The Question: Will Smartphones Replace Our Wallets?

People spend about 24 hours a week online, which is twice as long as 10 years ago. Our social lives, work, entertainment, and knowledge base are all in our pockets now because they’re all on our phones. For some reason, we can’t live without this device. We check it every 5 to 8 minutes. In some European countries, more smartphones than people live there. This means that many people have more than one phone. Apple Pay and Google Pay could be used by all of these people.

Smartphones aren’t the only things that can make contactless payments. Wearables make them even easier. Consumers can use a smartwatch to pay for things at a terminal. A growing market for wearables is making smartwatches another place where people can make digital payments. By 2021, that market is expected to double.

Germany is one of the countries in Europe with the highest number of people who own a smartphone. German smartphone users use Android and iOS, which have 67% and 31% of the market. There are two major digital wallets, so it was important to have both of them in order to make people happy.

A physical wallet is an important part of the survival kit of most Germans who live in cities. That’s because Germany has always been a cash-loving country. But Generation Y wants mobile payment services that are easy to use: Many German banking customers say they’d even switch banks if they could pay for things with their phones with contactless technology.

New generations are willing to try new ways to pay. There are digital wallets. Before the launch of smartphone payments, Germans had been using e-wallets a lot. People in Germany linked their PayPal account to their bank accounts for about 21% of the people in the country. Google Pay decided to use this to move their technology forward faster, so they teamed up with PayPal in Germany to do this. This move let Google Pay reach a lot of people in the country. Also, four German banks have said that they will be able to use Google Pay: Comdirect, N26, Commerzbank, and Wirecard.

Apple Pay also works with some of Germany’s most powerful banks and tech companies, like Deutsche Bank and N26.

But some of the most important German banks, like Sparkasse, don’t want to use the new technology. Instead, they want to make their own smartphone payment system instead of sharing their clients with another service provider. This is why a lot of German financial institutions haven’t been quick to adopt Apple Pay and Google Pay technologies. They’ve even been actively working to slow down the spread of these mobile wallets in the country.

Consumers and businesses both love digital wallets because they make it easier for them to pay for things. Mobile payments have become the most popular way to pay for things. They combine convenience, flexibility, a better shopping experience, and more security. Each time a person buys something on their smartphone or smartwatch, they have to enter a passcode, Face ID, or Touch ID. This helps prevent fraud. If a customer loses their cell phone, no one can get their money, so they should be careful. And we all know that if you lose your wallet, you’ll lose all the money and cards in it.

There are single-purpose and multi-purpose wallets, so people can choose which one works best for them. Single-purpose wallets are apps that only work with one payment service. Wallets that can be used for more than just debit and credit cards can also hold gift cards and loyalty coupons. There are a lot of different payment and loyalty cards in one app, so this second type of app is more like a digital wallet than a real one.

As for merchants, accepting Apple Pay and Google Pay is faster than accepting debit and credit cards, even if they have a lot of money in them. Plus, every transaction is protected by payment tokenization: a merchant doesn’t get the customer’s credit card number, but instead a randomly generated token. This means that every transaction is safe. This way, when customers pay with a mobile wallet, no debit or credit card numbers are stored in the system of the store.

Pirimid can help your company become more productive and profitable by developing cutting-edge software. AI, powerful TCA, and Data Visualization aren’t the only things you can use to predict bond prices. With R and Shiny, you can make a Banking Chatbot. Let us be your one-stop tech solution provider for your fintech projects! Book a call with us today!