Can We Call Payments and Chats Similar?

Pirimid Fintech > Insights > Can We Call Payments and Chats Similar?
Posted By Mohit Nebhnani, on June 9, 2022 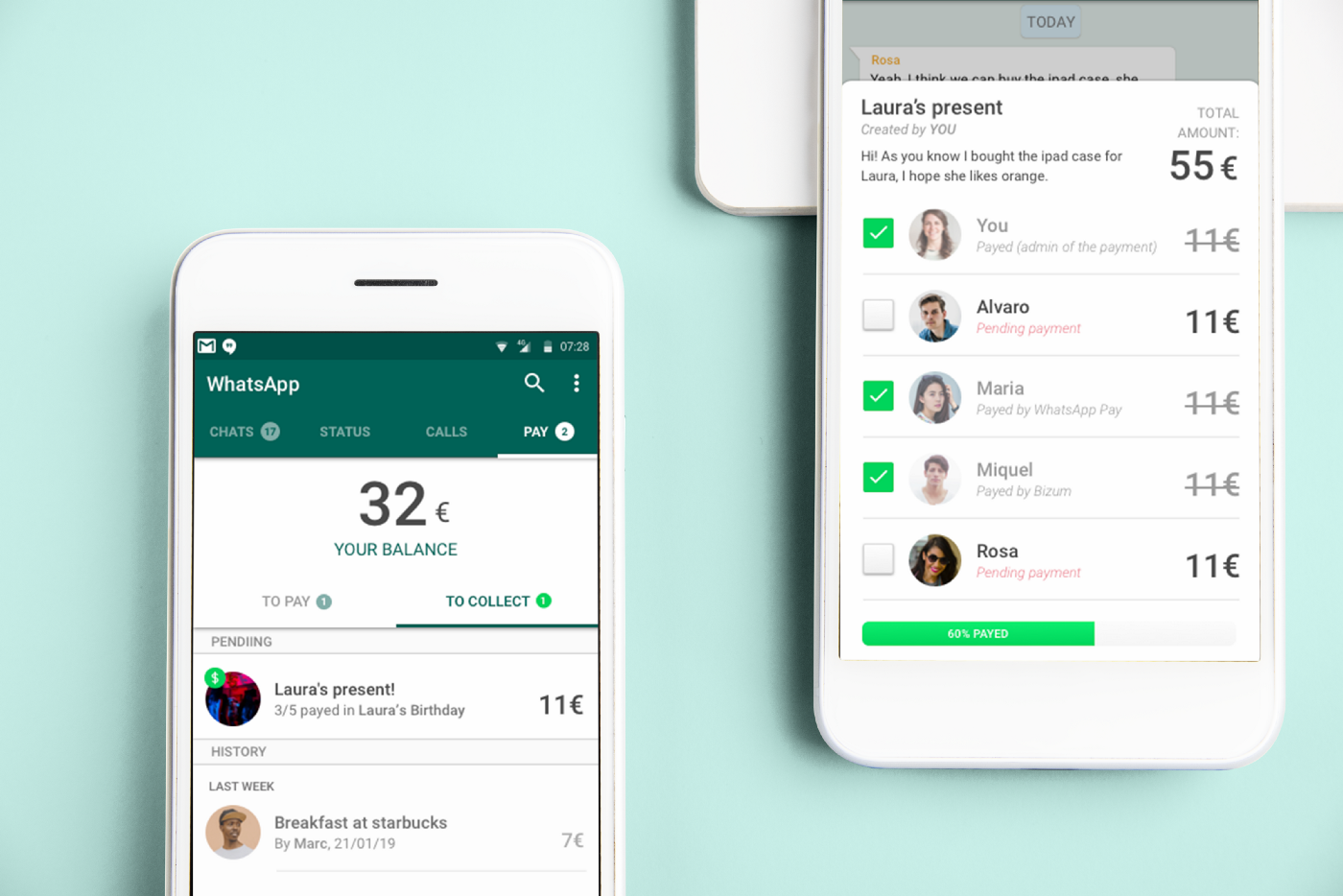 Many of the daily chat experiences that come to mind when you think of “chat” — your favourite social network, or the group chat app you use to stay in touch with friends and family all over the world — are open-ended, free-form, and informal.

According to Expensify, “every payment is an organised chat to resolve some form of debt conflict that exists between two people.” In other words, payments and chat are interchangeable.

Consider this for a moment: every financial transaction is the result of a dialogue between two parties. When you forward an invoice, you are effectively telling someone that you require payment for goods or services performed. When your invoice is accepted, the receiver responds to your notification by transferring the necessary amounts.

The format of the chat is a major differentiator between regular chats and those that promote financial transactions. Whereas typical talks are usually more unstructured and free-form, financial conversations are more carefully defined and focus on specific actions required to perform smooth payments.

How has Paytm used Chat Interaction for Payment?

Paytm, for example, has created a “chat powered payments and interaction platform that signals a change in how customers look at transaction history.” Paytm has invested in what it calls an “identities-first strategy” in this area, where users can simply tap on a contact’s profile and receive a clear perspective of who they are, conversations had, payments made, when they occurred, and for what purpose.

These actions are extensively integrated into Paytm’s money transfer suite and provide end users with a convenient and rich experience that is entirely confined inside the company’s ecosystem.

It has been a year since Kik introduced the Bot Shop, and we are really pleased with how far chatbots have progressed in that time. Tens of thousands of chatbots have been built for Kik, and our users have sent billions of messages to them. Six chatbots have already surpassed one million users. But there is still a lot to be done. Any successful platform must assist developers in building, growing, and monetizing – and that final component is currently absent.

We want our chatbot developers to be financially successful so that the ecosystem may expand and thrive. At the moment, it appears like we are back in the days when Apple’s App Store did not support in-app purchases. There were few effective apps back then, and it was nearly hard to start a business on the App Store. After a decade, Apple still pays billions of dollars to software developers each year. Several billion-dollar mobile-first firms have emerged from the App Store.

How WeChat Changed the Scenario?

The future of payments has been a major topic of discussion recently. Our thoughts keep returning to WeChat, as they always do. While Apple Pay and Android Pay are attempting to replace credit cards, WeChat has offered something entirely new. It has created more than just a means to exchange currency for products or services; it has integrated payments into an ecosystem that both facilitates and improves the transaction.

One of WeChat’s primary advantages is its ability to incorporate interactions into the payment cycle. In WeChat, for example, you can peruse a restaurant’s menu, order what you want to eat, and then pay using a chatbot. You can only accomplish the “pay” part using mobile-first payment platforms like Apple Pay or Android Pay, which credit cards already handle effectively. We have previously experienced the power of these interaction-plus-payment flows at Kik through studies at fast food businesses. You sit down, scan a code, tell the bot what you want, and the meal is brought to you. Finally, you simply walk away. The sensation is nearly amazing. One reporter compared it to the first time she took Uber.

WeChat has had a significant impact on these types of transactions in China. WeChat accounted for around 0% of mobile purchases in China three years ago. It now accounts for almost 40% of the total. Meanwhile, its competitor Alibaba’s Alipay dropped from 80% to 40% in the same time period.

What Can We Expect in the Future?

What all of this means in the long run is an intriguing topic. Others, we know, are working on payment for conversation. At F8, there has already been talk of Facebook introducing “native payments” for Messenger, and Snapchat currently offers a prototype service called Snapcash. There will be more experiments in the future.

We have got a few ideas of our own for how chat payments could appear, and we cannot wait to show them off to the rest of the globe. We do not see a solution to just replace the credit card. Instead, we intend to leverage chat to combine interactions and transactions into an entirely new payment experience.

Aphra Behn, a British dramatist who lived in the 17th century, is credited with coining the famous phrase “Money talks reason in a language all nations comprehend.” Even while not every conversation concerns finances, the first step in any financial transaction is always some kind of talk. Users of your mobile app will benefit from having access to a single, persistent transaction record on which they can rely, in addition to the pertinent context of the surrounding chats, if you offer chat-based payment options within your app.